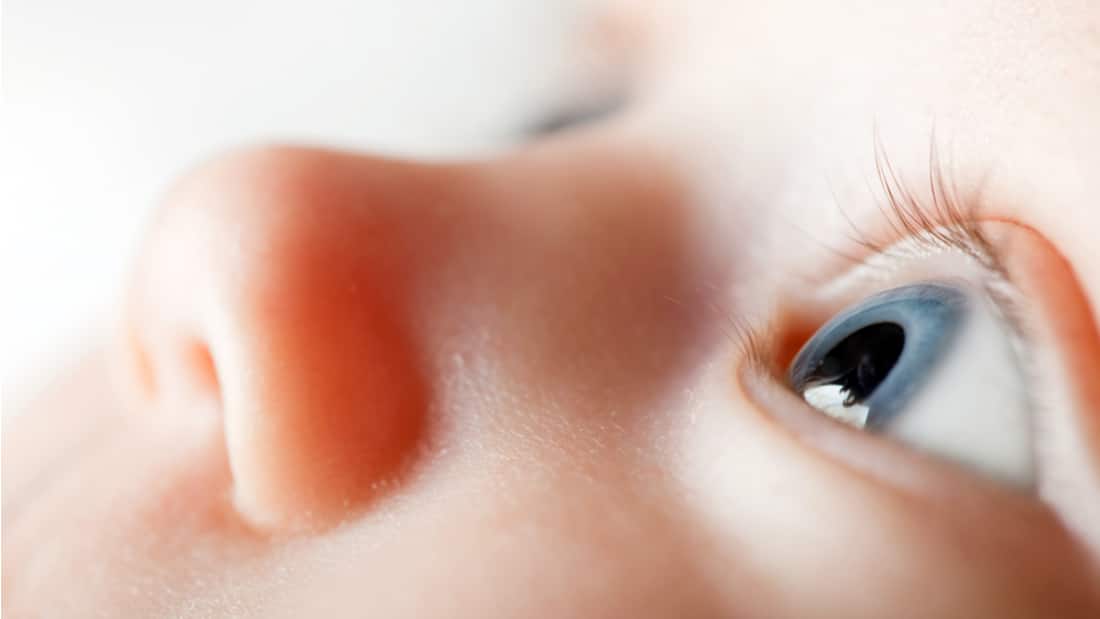 Week 8 is the time when you move towards the third month of baby’s life, but it can also be a worrying time as you prepare for the reality of baby’s first immunisations. Read on below to find out about this and more.

Is it worth reading to baby?

Baby’s vision is sharpening, his range of focus in increasing and he is beginning to see colours with the same vividness as you. This means that picture books can be stimulating in a way that was simply impossible only a few weeks ago. You might feel it is pointless reading at this stage, but you’d be wrong. As baby listens, he is learning syntax, grammar and speech patterns in a way that will benefit his future development.

Is it time for needles

Unfortunately, yes. You are approaching the first immunisations, which are due at the end of the second month. These will include vaccination against the following:

The benefits of immunisation are scientifically irrefutable, but it remains a contentious topic for some parents. Don’t worry, it is highly unlikely your child will suffer any kind of adverse reaction; just be there to offer confidence and comfort so that you can make the process as straightforward as possible.

Have baby’s fontanelles closed up yet?

The fontanelles are the two soft spaces on baby’s head that remain so until the brain has grown sufficiently for the skull to fuse together – they also help ensure a smoother passage down the birth canal. The rear fontanelle – the posterior fontanelle – may well close around week 8 post-birth. However, the other – the anterior fontanelle – won’t close until baby is at least 12 months old.

How is baby’s physical development?

Baby’s eyes may be changing, turning from their birth colour to something more closely resembling what they will look like in adulthood. He is also becoming much more physically capable. He may also be excitable too as he engages with both his own body and the world around him.

What does baby weigh?

You should still have a pretty good idea of baby’s weight from the recent 6 week check-up. However, if you are worried that baby has put on or lost too much weight, weigh him and take him to the GP with any concerns you might have.

What about baby’s cognitive development?

Baby may becoming something of a wag, smiling, kicking, squealing and gabbling for the entertainment of any person who is lucky enough to cross his path.

He will also be paying close attention to the colours and patterns that populate his environment. Perhaps he is particularly enamoured with a painting on your wall, perhaps he is an ardent fan of a pair of earrings, a rug on the floor or a particular toy.

Don’t feel that you need to constantly stimulate baby; the world is stimulating enough at this stage although it is great if you regularly talk and cuddle him.

Baby may now be beginning to give you something resembling a full night’s sleep – although don’t expect this to be anything longer than a 6-hour stretch. However, if you nap when you can, then your sleep deprivation may begin to ease.

Find out more about what to expect in week 9.

This topic contains 0 replies, has 1 voice, and was last updated by

You must be logged in to reply to this topic.