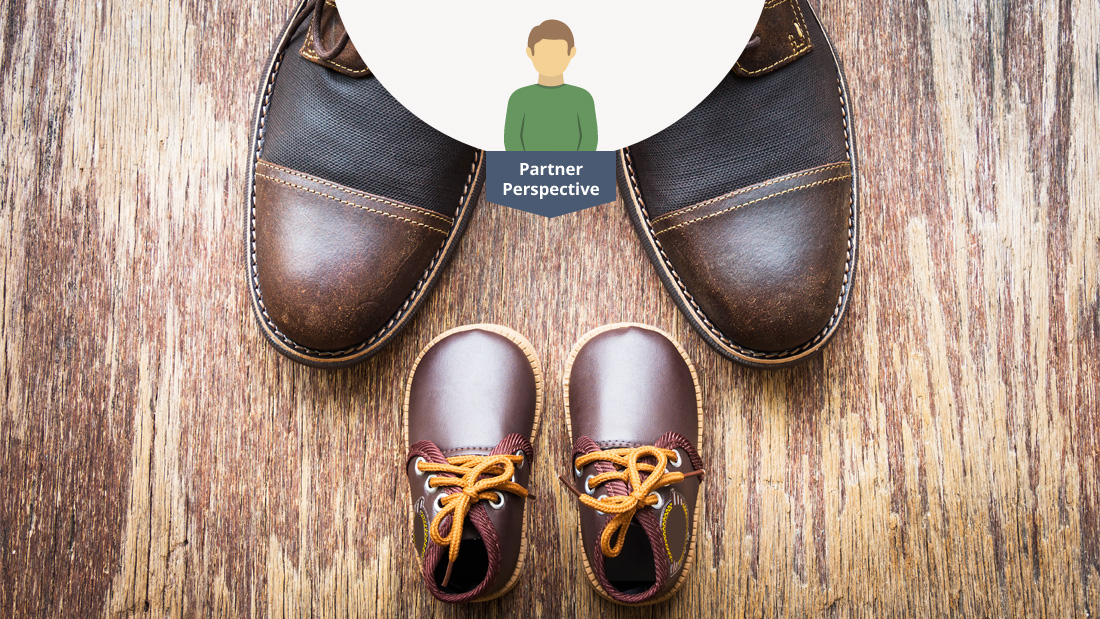 Preparing for fatherhood – get those sperm going

There are so many fears, hopes, pressures and expectations that go hand in hand with waiting for those first signs of pregnancy. And being able to cope well with these is so often what separates parents who feel they manage successfully from those who feel overwhelmed or overburdened by the process of having a child. Right from planning, through to conception and pregnancy all the way to birth, the postpartum period and babyhood proper, handling your worries is key.

Although many of us have experience of being part of a family and even looking after children from our friendship networks of extended families, it is as good as impossible to imagine what it truly feels like to become a parent to your own child.

We might not be able to imagine the reality, but, like it or not, we will all be saddled with the expectations that go hand in hand with becoming a parent, whether they have been instilled in us from our own parents, from society at large, from the media and advertising, or from within our own heads. And it is fair to say, however, that these expectations can sometimes be very difficult to deal with.

We can’t predict the future

To coin a phrase from a Hollywood film franchise, the future’s not set and the only way to avoid falling into certain anxiety traps is to accept this. We can’t know what is going to happen to us and that even the best laid plans can be derailed by reality.

Of course, it helps enormously to talk openly and honestly with friends and family regarding their experiences of pregnancy and parenting – but beware, it pays to keep the glossier parenting magazines, product advertising and more glamourised televisual depictions of parenting at arm’s length; it is best to trust your community and only authoritative sources when it comes to calibrating your expectations.

From pregnancy scares to difficult birth, the truth is that the reality of fatherhood is going to be markedly different from what you imagine – pessimistic or optimistic – once you get there. And before you even start looking for the signs of pregnancy, you will need to play your part in helping conceive a child. So, to increase your chances of doing exactly that you may want to thinking about how you can boost your sperm count.

One thing’s for sure – unless a doctor tells you otherwise – there is not much point in spending money on products that claim to boost your sperm count as most of these have little, if any, efficacy. Instead, follow a few simple tips to aid your fertility.

Exercise could be a significant factor in boosting male fertility according to a 2014 study reported in the medical journal Reproduction.

Just three half hour sessions of exercise was shown to enhance sperm count in men for up to a month.

However, there is a pretty major caveat: too much exercise can have the reverse effect, participation in intense and demanding competitive sports such as cycling can lower the quality of your long-tailed swimmers. In fact, one 2009 Spanish study or triathletes by the Andalusian Center of Sports Medicine and the University of Las Palmas found that long periods of cycling damage the structure and quality of spermatozoids and could lead to fertility problems.

Moderate exercise was shown to be the best, which is likely to be a relief to those who don’t like their exercise too strenuous. And one super side-effect: you will lose excess fat and help ensure that you are in better physical condition to endure the sleepless nights and stresses and strain that come with having a new baby.

Eating tomatoes may have a role in boosting both sperm count and sperm quality according to a 2014 study by Cleveland Clinic’s Center for Reproductive Medicine. Simon Fishel, co-founder of the world’s first IVF clinic, said that the American study affirmed the findings of earlier British studies. “In some cases it leads to a lowering of the rate of damaged sperm and in other cases you see an improvement in sperm movement.”

This is because tomatoes contain a chemical called lypocene. Sun-dried tomatoes are particularly lypocene-rich, so you might want to consider putting them in your lunchtime sandwich or your evening pasta. There is also an over-the-counter lactolycopene supplement, called XY Pro, which has previously been used as part of a University of Sheffield trial.

Keep it cool. We say this not only because heightened or chronic emotional stress might disrupt the hormones we rely on to produce sperm (try not to stress about this too much though) but also because the optimum temperature for sperm production is 34.5 degrees celsius, a little below a healthy body temperature. As such, avoid long hot baths (sorry fellas), keep out of the steam and sauna rooms and don’t plan any exotic holidays just yet. A three-year University of California study in 2007 found that five out of 11 men who stopped their hot bath routine experienced a sperm count rise of close to 500 per cent.

Try to stay relaxed. It’s a sure fire thing that if you get too worked up about your fertility, the longer it may take, or at least it will seem longer, to get pregnant. Almost all practitioners suggest that before you start worrying about it, relax and enjoy the time and sexual freedom you have with your partner while you are busy making your child. It will happen, and if it doesn’t there is plenty of research and medical alternatives for getting pregnant.

Important – If you or your child are unwell you should seek medical advice from a professional – contact your GP or visit an A&E department in an emergency. While My BabyManual strives to provide dependable and trusted information on pregnancy and childcare 24/7 via our website pages, we cannot provide individual answers to specific healthcare questions.

Be the first to write a comment on this article. 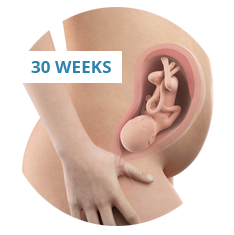 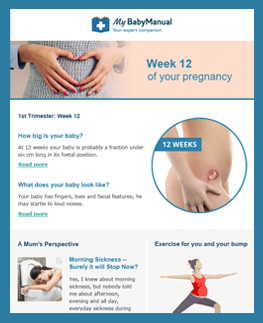