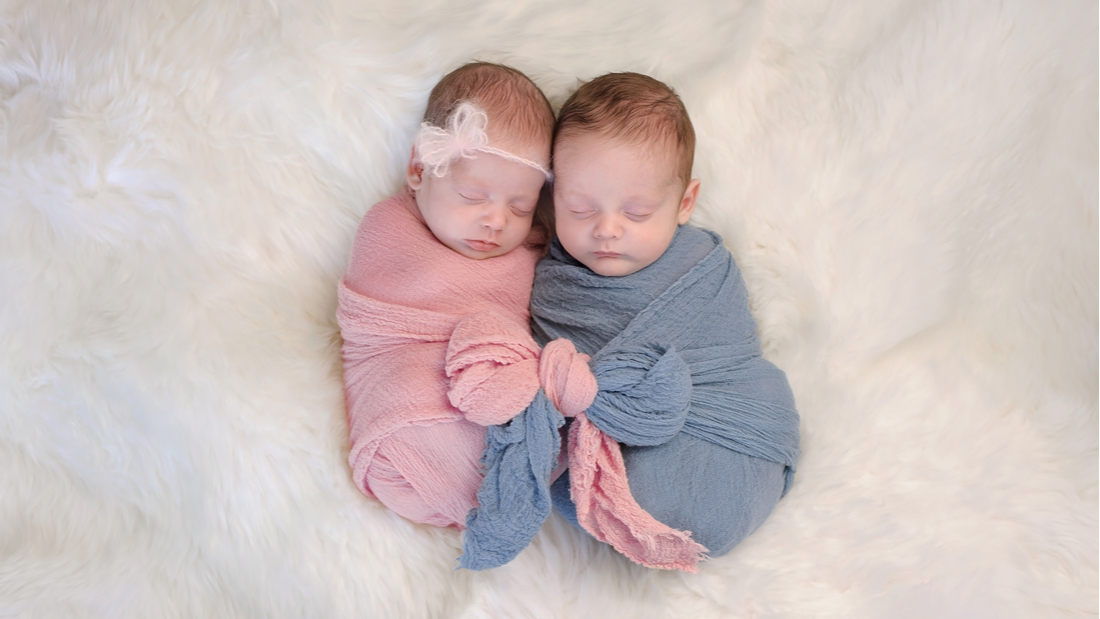 The UK’s maternity wards could reduce neonatal hospital admissions by more than one thousand a year if they stringently followed guidelines, according to NICE.

This claim was published as part of an impact report which examined how evidence-based guidance from the organisation can enhance maternity and neonatal outcomes, particularly in cases of twins and multiple births.

The report argues that by closely adhering to NICE’s guidance on twin and triplet pregnancies, the UK could reduce the annual number of emergency caesareans by 634 and the number of neonatal admissions by 1,308; effectively this would mean that around one in ten of current neonatal admissions would be prevented.

The steps recommended are relatively simple and are unlikely to place much of a burden on staff, resources or administration. For example, introducing a labelling system for fetuses during scans in order to be able to individually distinguish them should lead to enhanced monitoring and a lower rate of complications.

The figures used in the report are taken from a Twins and Multiple Births Association (TAMBA) project that was conducted between 2016 and 2019 to examine the effects of more closely following NICE guidance in relation to twin and triplet pregnancies across England’s maternity units.

The study found that close adherence to the NICE guidelines led to a 65% reduction in neonatal admissions and a 60% reduction in emergency caesareans.

The guidance is not new but the study will hopefully result in hospitals taking it more seriously. NICE advises that neonatal transfer services should be accessible in all cases where newborns require safe and timely transfers to specialist neonatal care services.

These types of services are highly specialised as newborns who require neonatal care are likely to have respiratory difficulty or problems regulating their body temperature; safe transfers are critical. There is some indication, however, that increasing numbers of hospitals and practitioners are following NICE guidelines: over the past three years there has been an annual increase in the numbers of babies transferred who have been able to maintain a normal core body temperature; 91.7% in 2015, 93% in 2016 and 94.4% in 2017.

“Most women having twins or triplets have a healthy pregnancy. However, there is a higher chance of complications for both the mother and babies that means women need to be monitored more closely during pregnancy, labour and birth,” commented Professor Gillian Leng, NICE’s Deputy Chief Executive and Director of Health and Social Care.

Professor Leng added, “It’s extremely encouraging to see the improvements maternity units have made by following NICE guidance. However, there is still more work to be done in areas such as helping women who are pregnant to stop smoking. These improvements will have multiple benefits for mothers and babies and will help meet the NHS Long Term Plan to halve the number of still births and neonatal and maternal deaths by 2025.”

Given our increased understanding of the importance of emotional care and support during the postnatal phase, it is reassuring to hear that NICE also included a component examining emotional wellbeing as part of its report. Five years ago, NICE recommended that all mothers-to-be should be asked about their emotional wellbeing as a standard part of their antenatal appointments. Since this recommendation there has been a year-on-year rise in the proportion of midwives who ask about emotional wellbeing: from 87% in 2015, to 90% in 2017, to 92% in 2018.