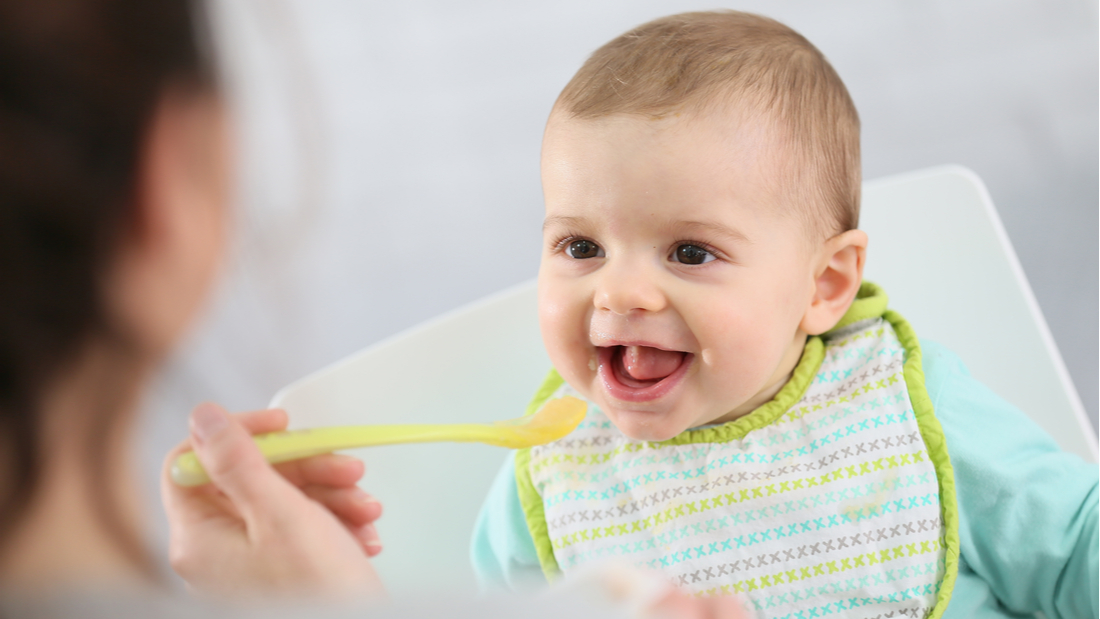 A recent study by Healthy Babies Bright Futures in the United States revealed that 95% of commercially available baby food contains at least one toxic heavy metal.

168 baby foods were tested. The results were startling and are summarised below:

In fact, one in five infant foods were found to contain more than 10 times the 1-ppb limit of lead that is currently set as the maximum acceptable level by public health advocates.

Food products that were deemed to pose the highest risk of neurotoxic harm were rice-based edibles, sweet potatoes and fruit juices.

The report stated: “Even in the trace amounts found in food, these contaminants can alter the developing brain and erode a child’s IQ. The impacts add up with each meal or snack a baby eats.”

However, if parents are determined to prevent their children from consuming harmful metals such as arsenic, cadmium and mercury, there are steps they can take to reduce the risk of toxic metals in baby food.

Unfortunately, with the UK set to leave the EU, parents risk losing some of the protections in place to keep their baby food safe. Despite this, there are many steps that concerned parents can take themselves.

The first thing to know is that the younger a child is, the greater the risk of harm. The less developed a child’s brains and organs are, the greater their intestinal absorption of toxic elements is likely to be. As such, the sooner a parent seeks to minimise exposure, the more protection they are able to offer.

It is also important to remember that eating the odd metal-containing meal is not going to cause any harm. Instead, exposure is cumulative and adds up from meal to meal; if a child is hungry, it is better to feed it than to hold out through fear of causing exposure to harmful metals.

Furthermore, it is essential that parents provide a variety of meals and snacks; the higher the reliance on particular foodstuffs and food products, the more likely children are to suffer cumulative exposure to a particular metal or metals. Another upside to introducing variety at an early age is that it helps educate children’s palates so that they are less likely to become fussy eaters as they get older.

Variety inevitably means avoiding over-reliance on that great baby food staple: rice. Rice-based products and cereals can be an important part of a baby’s diet, but can also contain elevated concentrations of inorganic arsenic.

“Rice cereal has six times more arsenic than other types of cereal, like oatmeal and multi-grain,” commented one of those behind the study. Adding that while rice cereal has long been recommended as a ‘first food’ during weaning, the researchers advocate whole grain cereals as a less toxic alternative, with the addition of peanut or almond butter for extra nutrition.

Furthermore, the study authors suggested fresh fruit as a healthy alternative to the rice-based teething biscuits so often favoured by parents in western countries.

Juices can also be a significant source of toxic metals in the infant diet. This is mainly because it is typically drunk in high quantities.

The study authors say that if parents replace juice with water, they can reduce toxic metal exposure by 68%. It is also important to remember that juice contains very little in the way of nutritional benefit anyway. It is far better to eat fruit in its whole form, when it is not stripped of fibre and is more likely to retain many of its most enriching nutrients.

Carrots and sweet potatoes are two of the most popular vegetables for young children. However, they are also two of the vegetables most likely to contain toxic metals. As such, where possible, introduce additional vegetables in their place and when using them, be sure to peel their outer skin as this will reduce the quantity of heavy metals.

Remember, organic, is not always the tonic

Eating organic foods reduces exposure to harmful chemicals, but it is not likely to do much when it comes to toxic metals.

“Heavy metals are so common in the environment that crops pick them up in fields. So they are in the foods you would buy in the produce section of your grocery store,” commented the study’s authors.

As with most things, the latest US study shows us that parents should take a balanced approach to feeding their children. This means making healthy choices but also providing variety while avoiding reliance on those foods that have the highest concentrations of toxic metals. There is no need to panic; the figures are just another opportunity for parents to educate themselves.