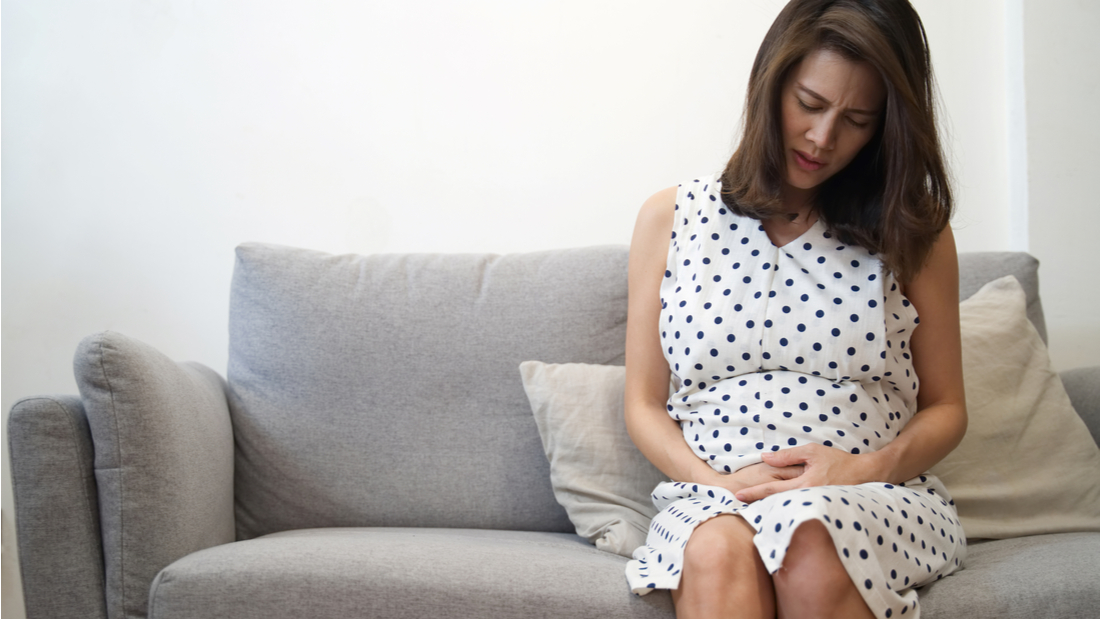 A new King’s College London study has found that a mother’s stress levels during pregnancy influence her baby’s brain development.

The study, which was published in the journal Biological Psychiatry, found that the developing uncinate fasciculus, the part of the brain that connects the limbic system with the orbitofrontal cortex, a region of the brain that plays an important role in decision-making, is adversely affected by maternal stress.

The King’s College researchers monitored 251 premature babies and closely tracked development and impairment against maternal stress levels. The mothers used a questionnaire to self-report stressful events and scored these on a one to ten scale. They then received a “severity of stress” score from the researchers.

Like much of the brain, the uncinate fasciculus still remains mysterious even to neuroscientists, although there has recently been a lot of research linking impairment of the white matter tract with emotion, memory and the development of anxiety disorders in adults.

The study of babies found that more frequent and more acute maternal distress was likely to result in impaired development of their offspring’s white matter microstructure; it is not known how this will affect the babies as they move into adolescence and adulthood.

“We found that in the mums that were more stressed during pregnancy and the period before birth, white matter was altered in the babies,” commented lead researcher Alexandra Lautarescu.

The study lends weight to those who call for more mental health support during pregnancy; repeated trials have indicated measurable benefits for mothers who are able to receive cognitive behavioural therapy.

“We are trying to emphasise that maternal mental health during pregnancy can impact the baby’s brain development which may impact on their outcomes later in life,” Ms Lautarescu said.

The study raises further important questions about what should constitute best practise for GP care of pregnant women and new mothers. Although pregnant women are regularly asked whether they might be depressed or anxious, it is not standard practise for doctors to inquire of stress.

Women need more mental health support during and following pregnancy. Studies have repeatedly shown the benefit of placing this support at the frontline of antenatal, postnatal and midwifery support. Unfortunately, treatment for stress is too often neglected or only loosely incorporated into services more focused on anxiety or depression.

It is also interesting that the study follows the September publication of the Avon Longitudinal Study of Parents and Children (ALSPAC) which found that mothers who experienced anxiety during pregnancy were twice as likely to have babies who go on to develop hyperactivity when they are teenagers.

The ALSPAC study, which originates from Bristol and was presented at the ECNP Congress in Copenhagen, examined levels of stress and anxiety symptoms such as dizziness, sweating, trembling and insomnia in more than 8700 mothers across a five-year period encompassing the first trimester of pregnancy through to the child reaching five years of age. Stress levels were then ranked in both detail and more generally, with women being categorised as low anxiety, medium anxiety, or high anxiety class.